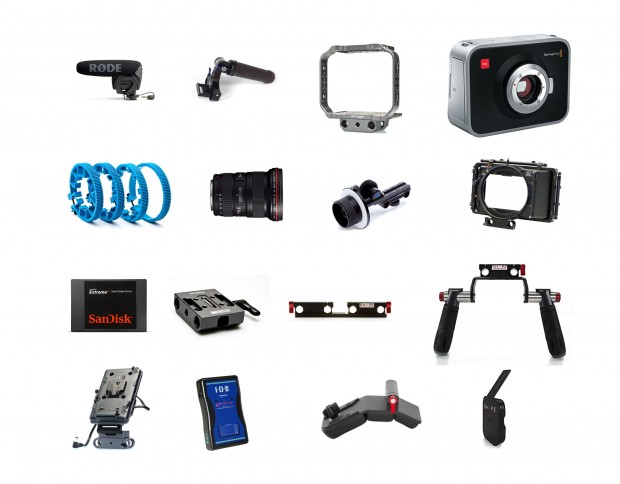 Two months ago if you asked me where I am living now, I would have said “Korea!”, but sometimes things just don’t quite work out. I’ve far from given up the idea (or ‘dream’ per se) of living there, but it is an indefinite struggle to get there (permanently). And while the first and second attempts to land a more permanent position working there haven’t followed through, i’ve taken a shift in my perspective of New Zealand and making moves on my goal (and temporary step away from photography as an art medium, though not commercially! ..didn’t think i’d be saying that). I’ve even made my room less temporary.. when you’ve spent nearly 6 years exhibiting photographs over 1m wide each, things tend to get a little cramped.

Above is a (well thought out) list of pieces to complete for a future project, a goal to reach before 2014. For the curious: A mixed rig for the BMCC camera consisting of items by Shape, Redrock, Letus, Arri and Viewfactor (Yes I realise i’m missing pieces but cables, distro, etc doesn’t look good in the graphic). I’m excited to be 26 (even though i’m not even 25 yet) and in the slump that i’m in, i’m writing off this year to prepare for a better one. If my lifestyle now isn’t hermit enough, you just wait. Another 9 months to fill my brain with films for scripts and ideas.

Ps. If anyone wants to casually throw a couple of thousand my way in taking on this new project, i’d be happy with that too.